Analysis of Lead & Arsenic in Soil

Newly validated method to assess the bioavailability of lead and arsenic in soil has implications for firing ranges.

The Office of Research and Development of the US EPA recently announced that a method that had been validated to assess the bioavailability of lead in soil now is also validated for arsenic. This has favorable implications for firing ranges, where lead and arsenic often co-occur, particularly at shotgun ranges. In past years, the federal and state environmental regulatory agencies might have assumed that all lead and arsenic in the soil is bioavailable to humans; i.e., that it all enters the blood stream after digestion. But this relatively new method could indicate that, e.g., only 50% of the lead or arsenic is actually dissolved and migrates to target organs. The EPA method simulates digestion in the human stomach. Following is a live link to the EPA description of the method. 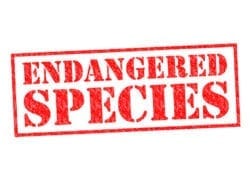 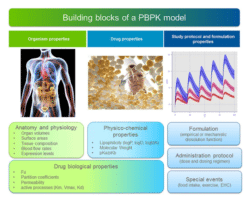 Request for Nominations of Experts